The main theme of the artwork is Cemanahuac: the location of the individual within his/her community as well as within the cosmos.

According to Mesoamerican indigenous cultures and oral traditions, each of the four cardinal directions (north, south, east, and west) corresponds to an element, a community memory of value, a time of day, and a color of corn a fundamental agricultural symbol: East is fire, family, sunrise, and red corn West is wind, local heroes, sunset, and yellow corn South is earth, work, noon, and blue corn North is water, history, night, and white corn. These symbols honor the Mexican community in various forms throughout the plaza: 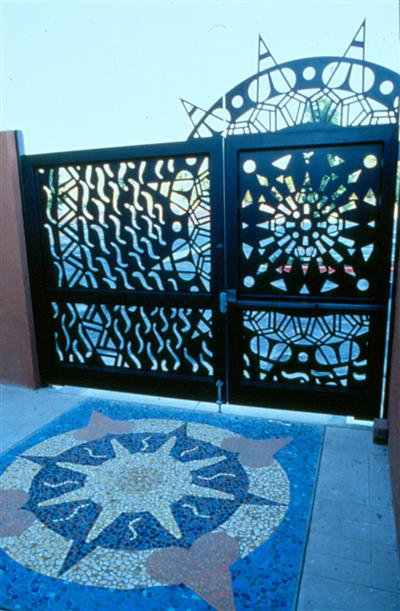 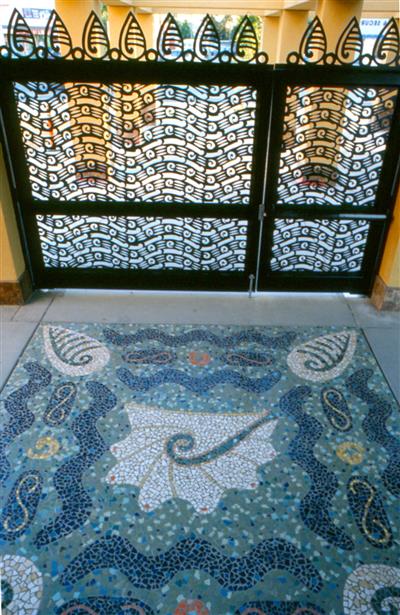 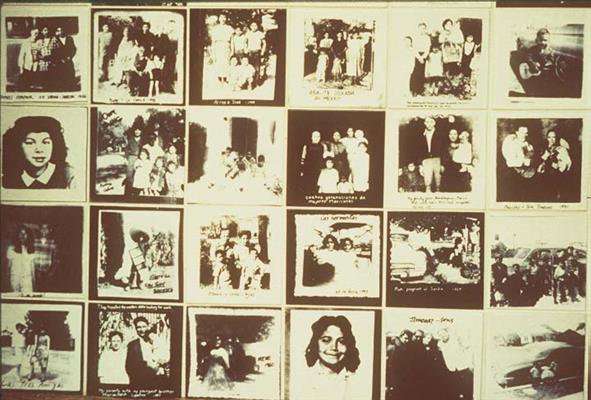 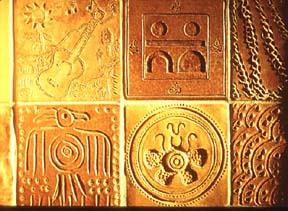 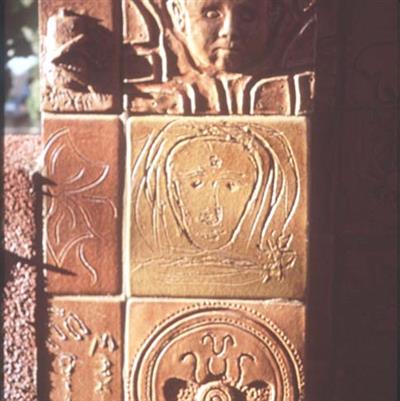