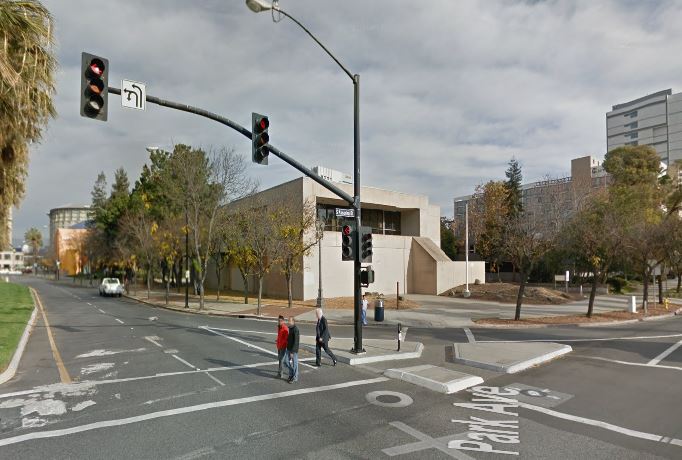 That corner. You know the one. The one on Park Avenue and Alameda Boulevard, across from the Center for Performing Arts. The empty, one-story, concrete, boarded-up former bank.

In November, developer Jay Paul of San Francisco presided over the official ground breaking at this site, launching construction of one of the tallest buildings in downtown, a 19-story spec commercial development. This is just a prelude to what Jay Paul Company will be doing across the street – Paul has purchased CityView Plaza, where he plans to build a block-sized mixed-use office and retail development with three 19-story towers totaling almost 4 million square feet, larger even than Apple’s Cupertino campus.

At the groundbreaking for the 200 Park project, San Jose Mayor Sam Liccardo welcomed Jay Paul Company and Jay Paul himself to the city, stressing the significance of this development in the remaking of the downtown area. 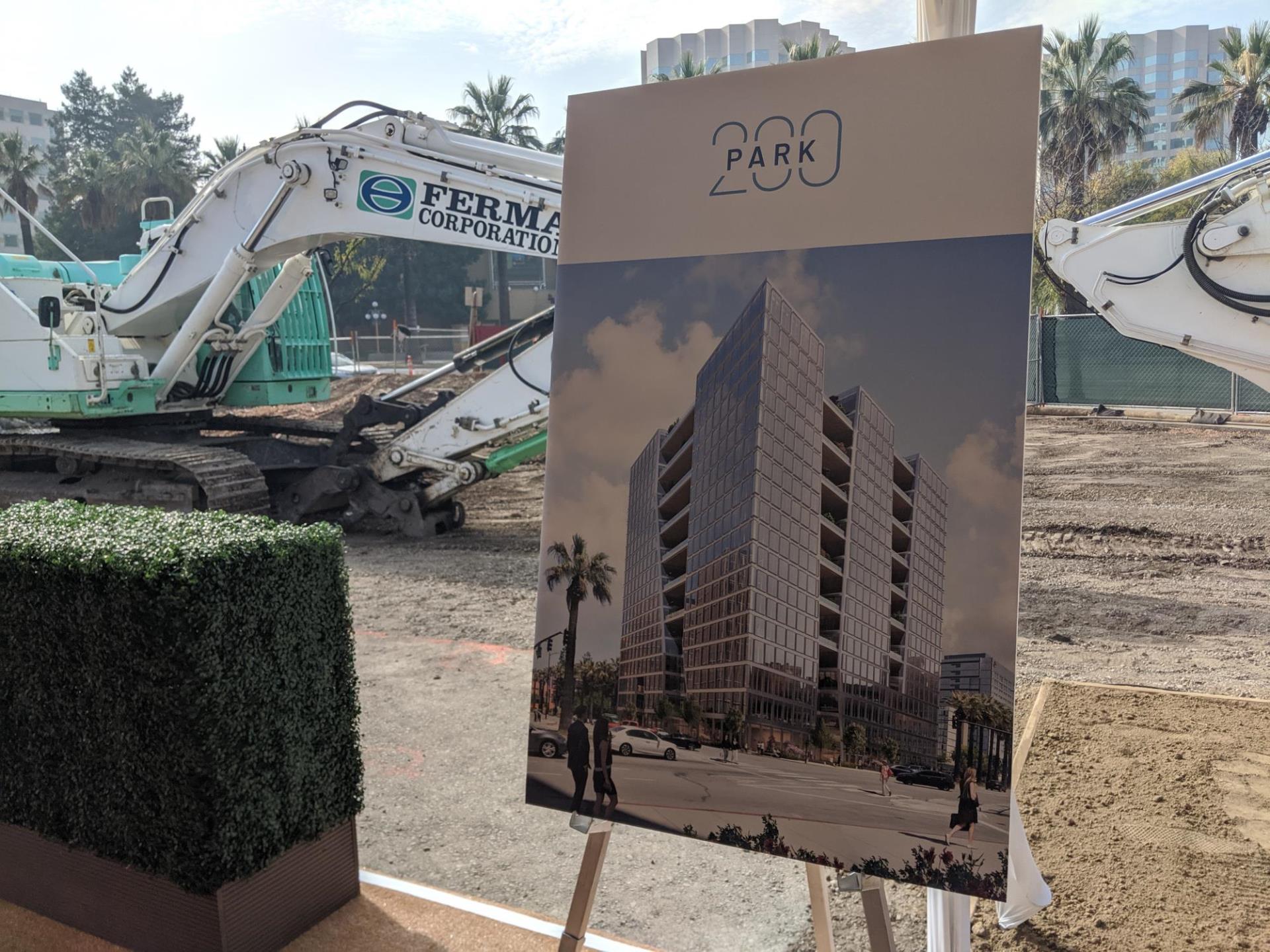 This project sets some new benchmarks for San Jose – in addition to being the highest building when completed, it will be the first Class A tower to be completed in Downtown in more than 10 years, and it will be the first building in California to use a new, composite steel-concrete hybrid construction process for the building’s core, which is expected to reduce construction time considerably. Scheduled completion for the tower is later 2022.

For a look at the site and the event, check out the KPIX news segment. .