The City received two bids for the Switchgear Project. Staff will evaluate the bids with the goal of recommending the construction contract for award to TPAC and Council in December.

For the Filter Rehabilitation Project, staff evaluated the five statements of qualifications (SOQs) received and determined that three contractors are qualified to bid on the project. 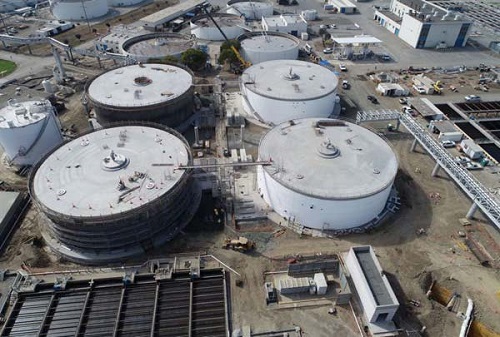