Why Drive Electric in San Jose? 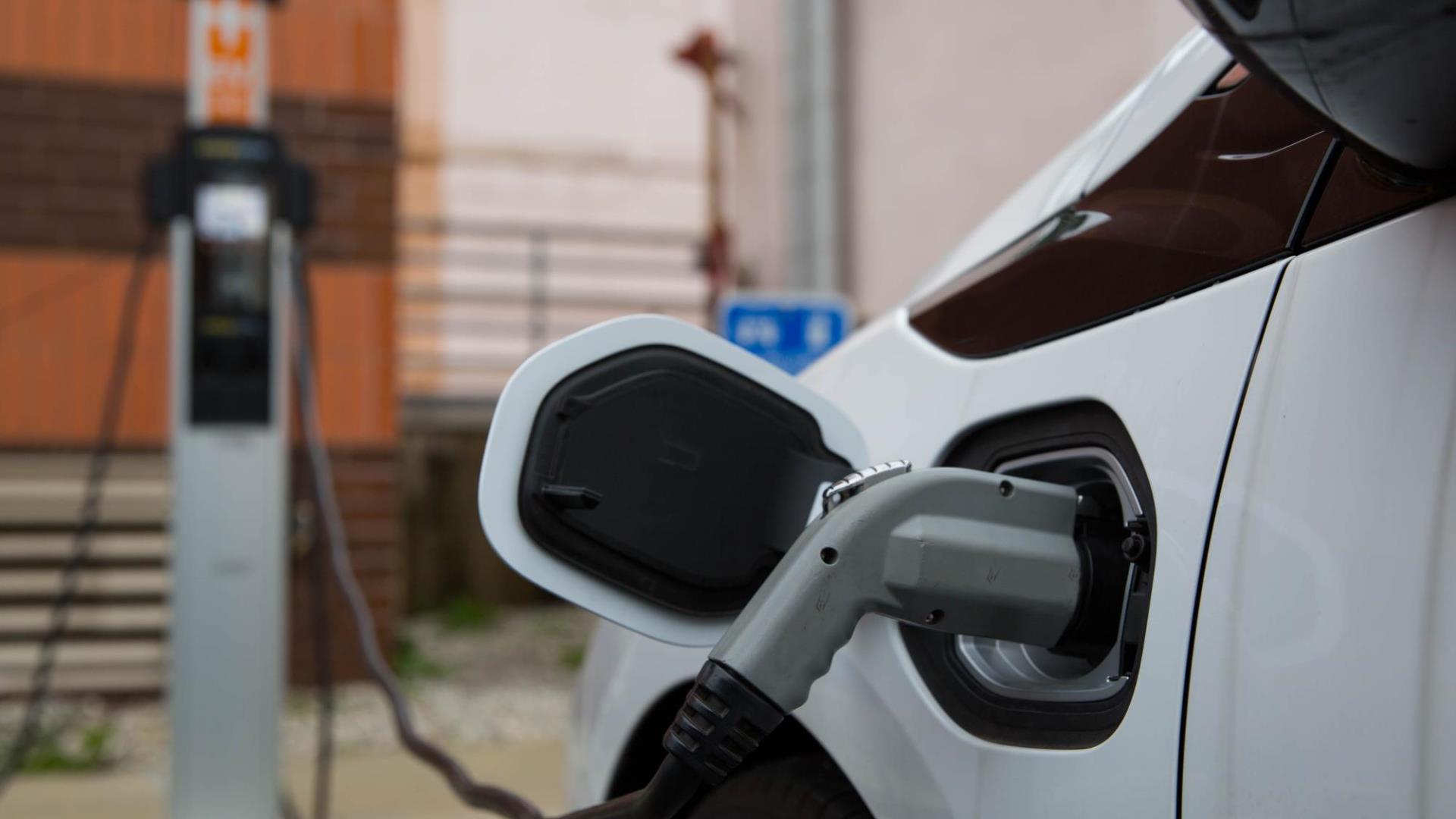 The City of San José wants to get more drivers behind the wheels of emission-free electric vehicles (EVs) with the new program Drive Electric San José. Beginning April 1, five local car dealerships are offering extra discounts of up to $3,200 on all-electric vehicles and plug-in hybrids. Federal tax credits and state and local rebates combine with the extra dealership discounts for a savings of up to $13,500 off the manufacturer’s suggested retail price.

Less than one percent of passenger vehicles on California roads are electric, even though the state has invested in EV production and charging stations. Studies show this is because the number of car-owning households that are aware of electric vehicles is not growing. Other challenges include low numbers of workplace and residential charging stations and the high cost of electric vehicles, which may keep them out of reach for many households.

As California and cities like San José promote EVs, programs like Drive Electric San José can help by increasing public awareness, boosting EV sales, and building partnerships with auto dealerships. Other barriers that prevent people from going electric will be addressed with programs such as CALeVIP, which will provide additional funding for public and private charging stations. That program is expected to more than double charging availability in San José. And if you’re curious about test driving an electric vehicle, San José Clean Energy will be hosting a “Ride and Drive” event this spring (more details to be announced shortly).

These dealership discounts are available from April 1 until June 30. For more details about these discounts and the benefits of EVs, visit https://www.sanjosecleanenergy.org/drive-electric.