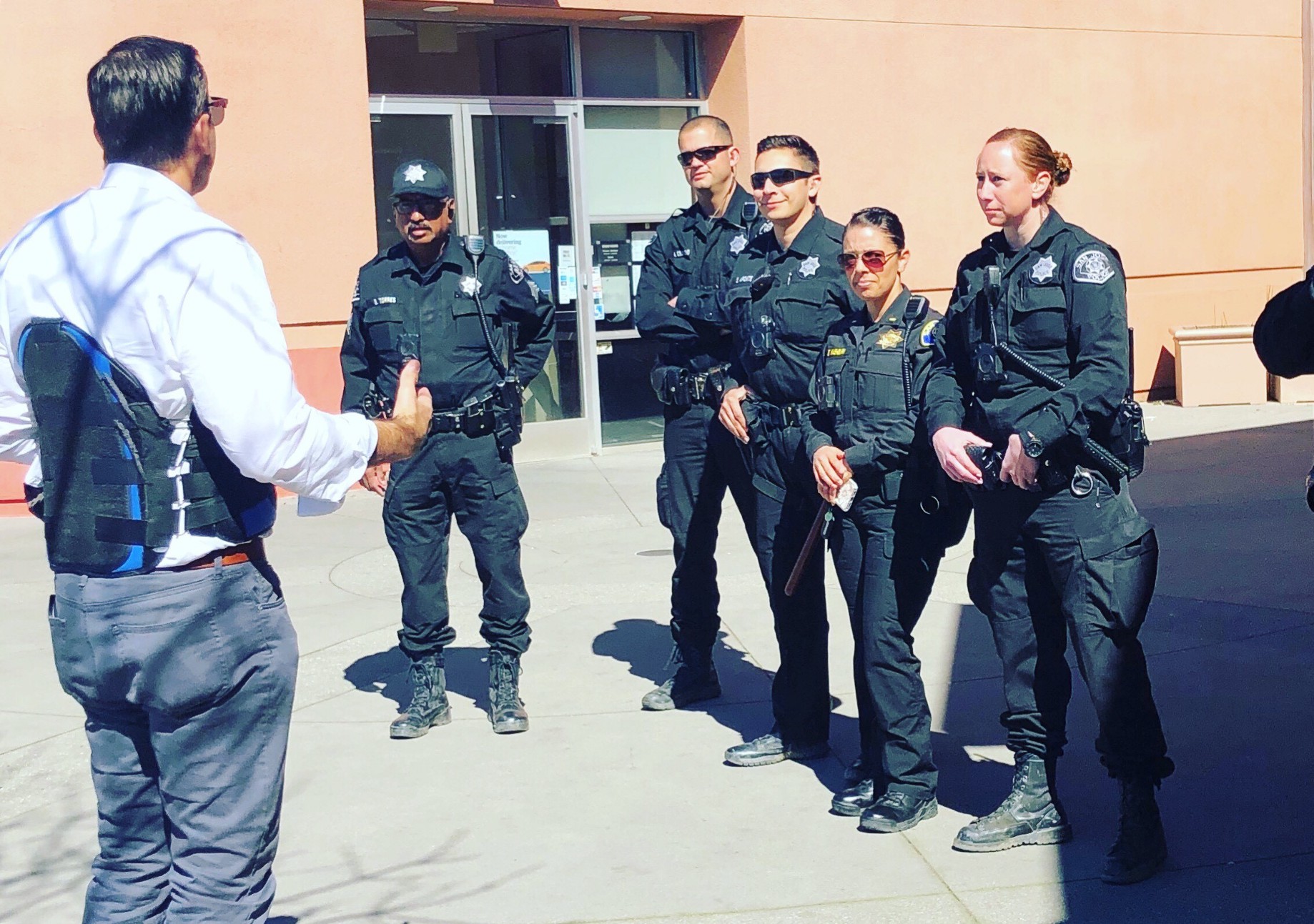 Building a Resume for At-Risk Teens