These criteria broadly include: 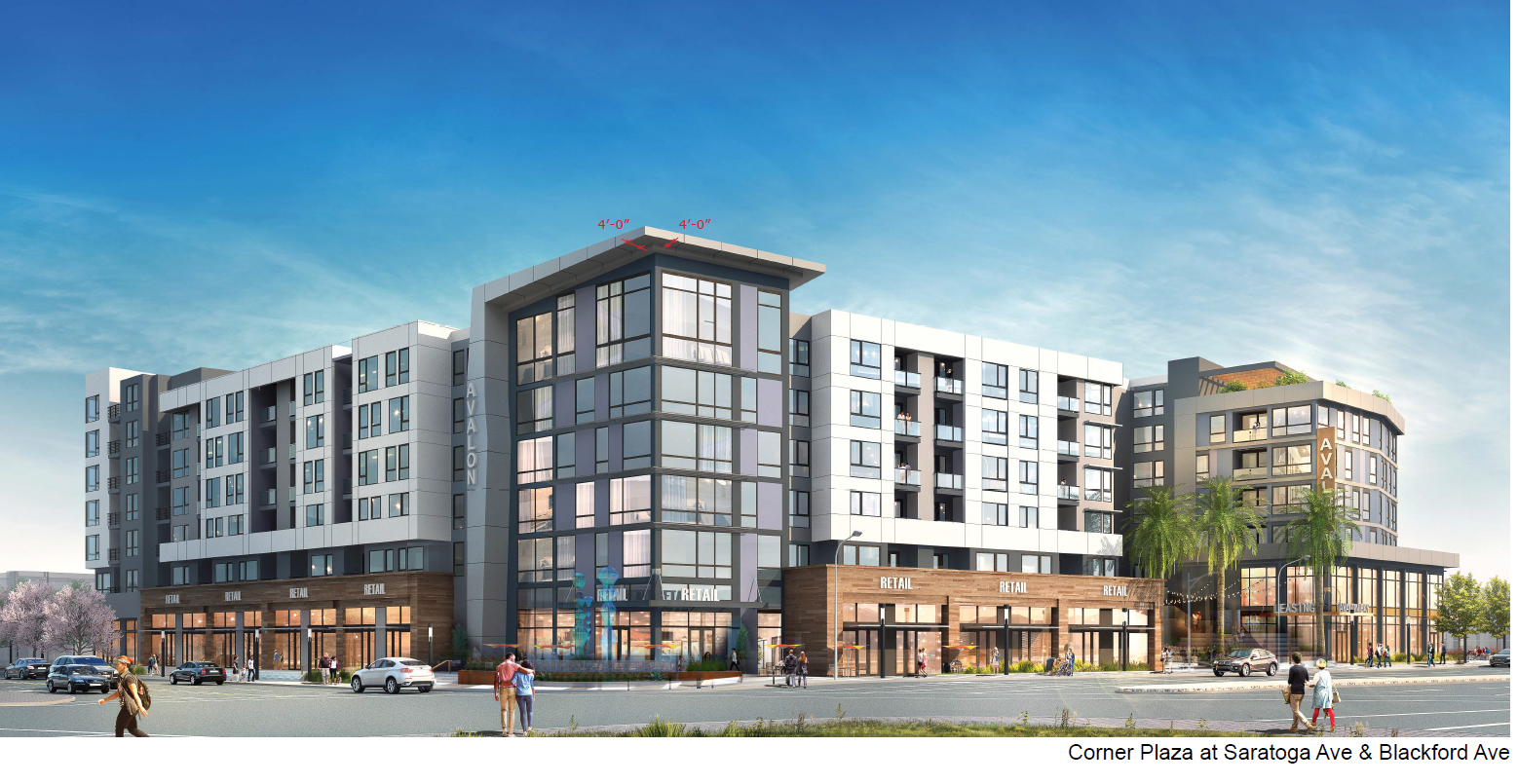 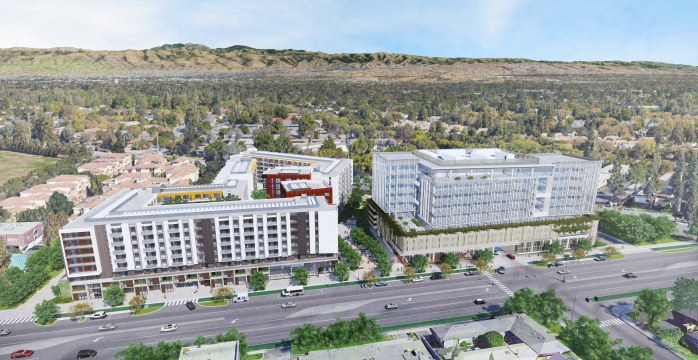 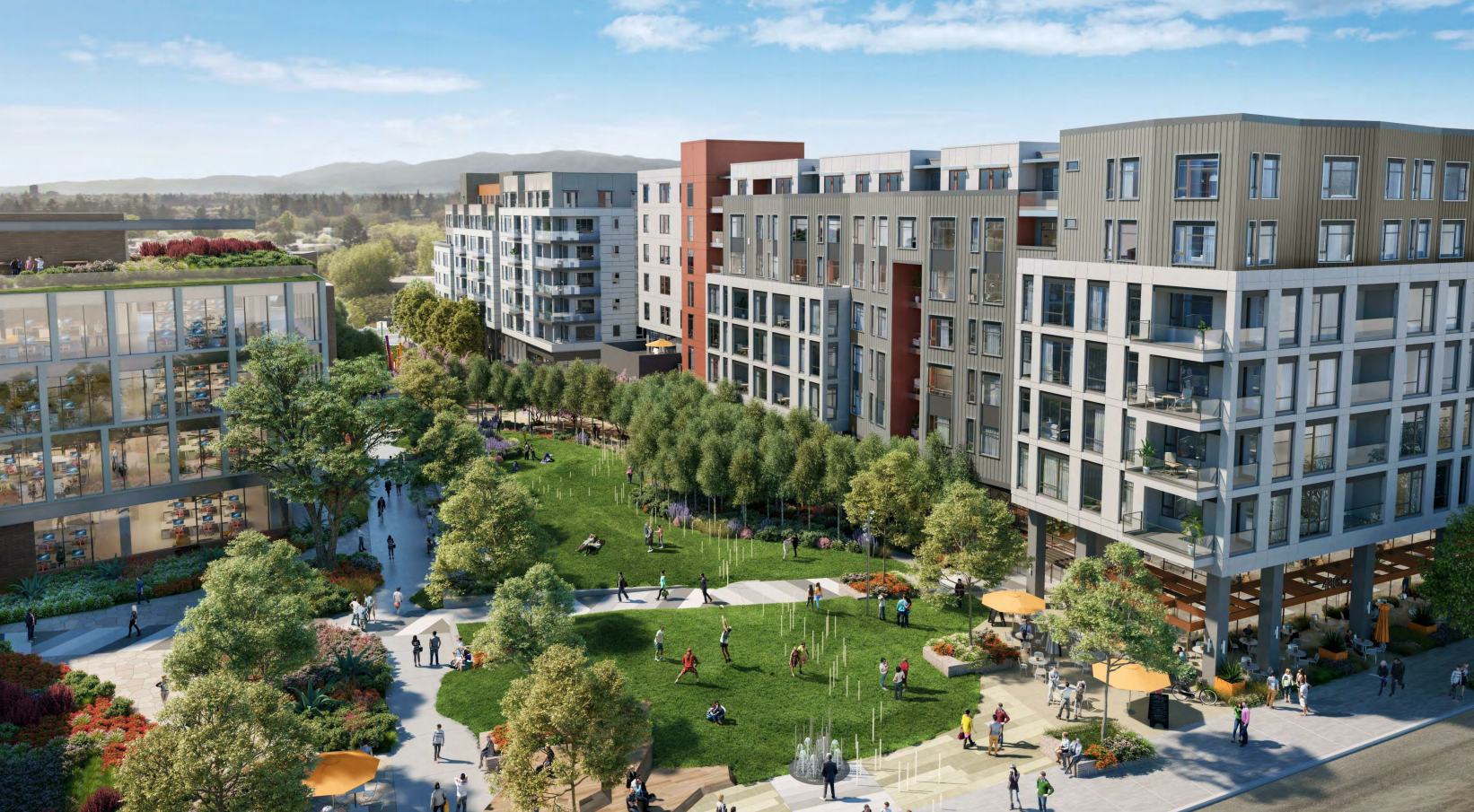 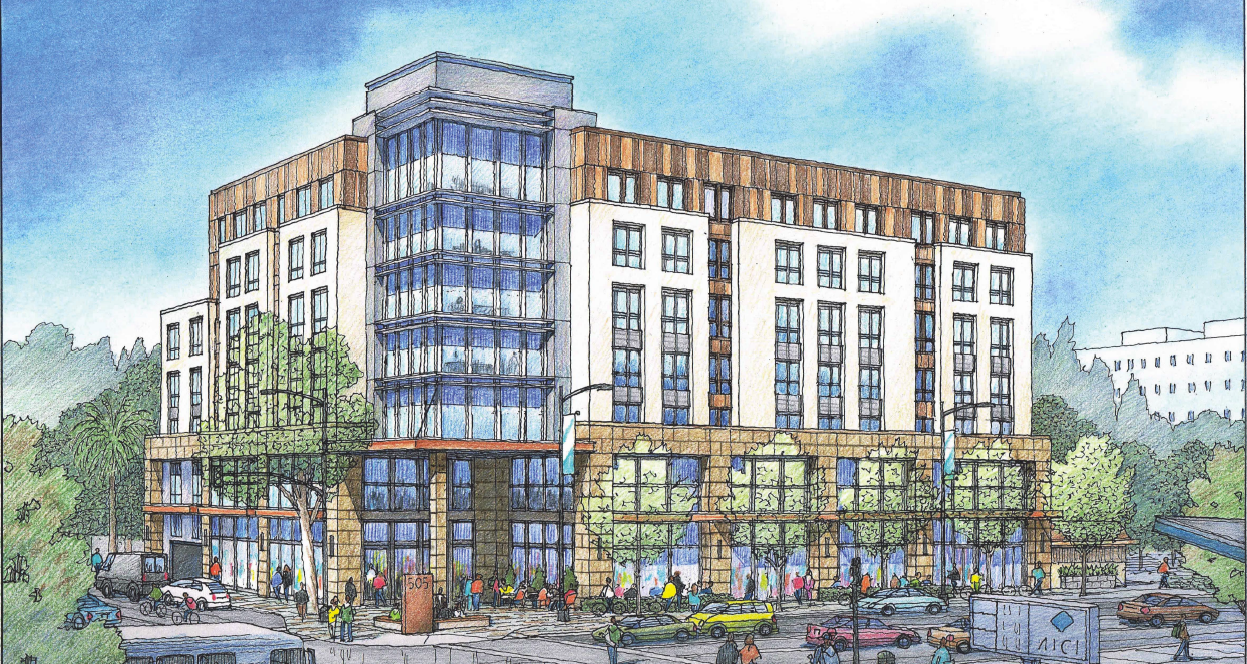