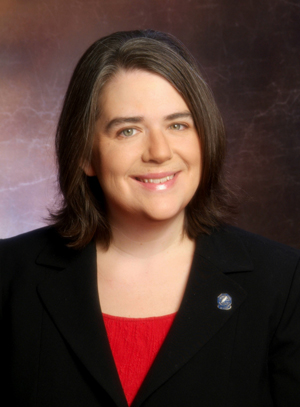 Appointed City Clerk in 2013 by the City Council, Toni Taber is a certified municipal clerk who has been with the City of San José since 2011.

Taber has served on both the Administrative Services Committee and the Community and Economic Development Policy Committee of the League of California Cities. She has previously been the Clerk of the Board at the San Joaquin Valley Air Pollution Control District, the City Clerk of Covina, California, and Deputy City Clerk in Corona, California, before becoming the Assistant City Clerk at the City of San José. She earned her Master's Degree in English from California State University in Sacramento.