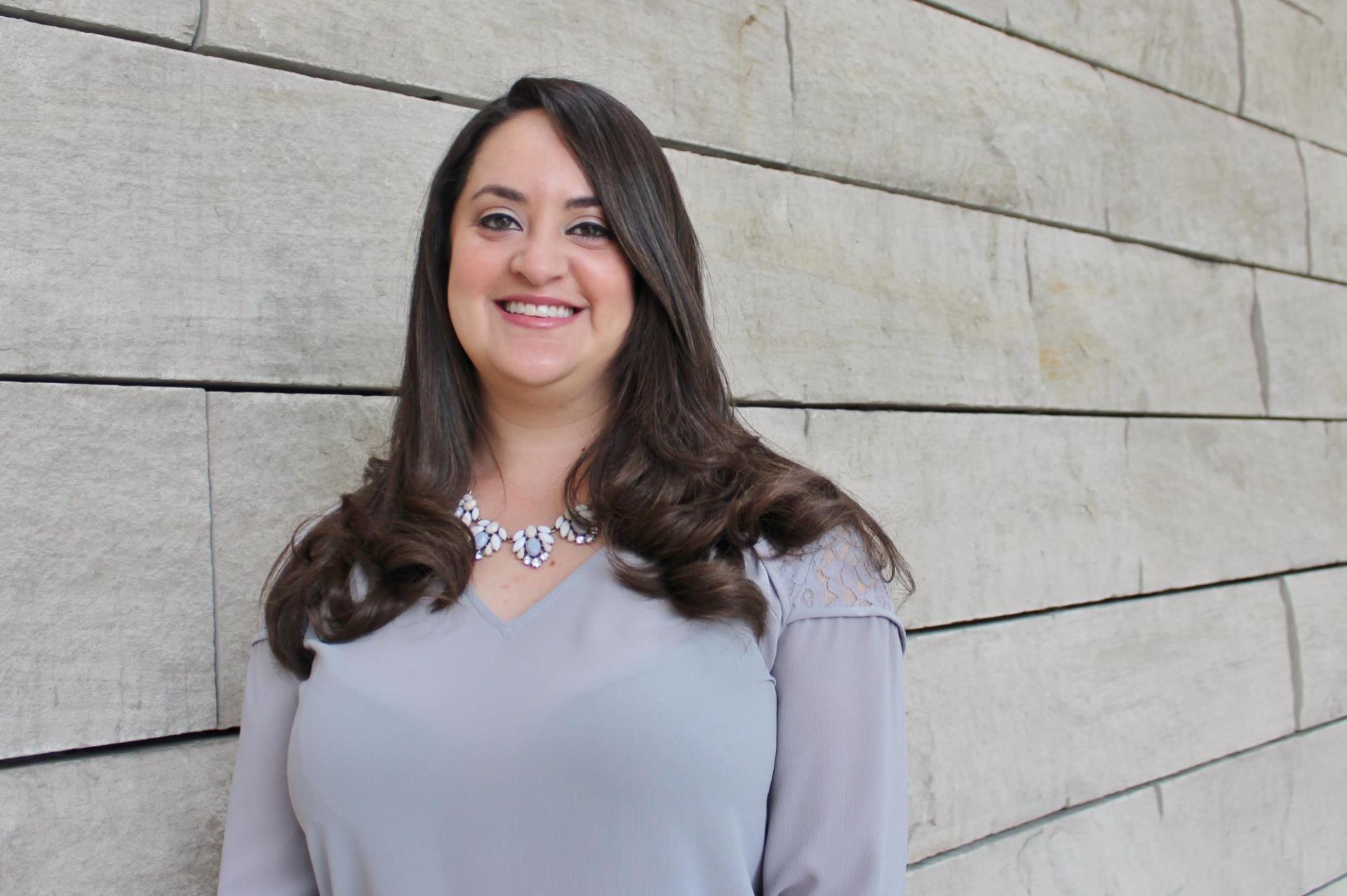 Vanessa was born and raised in rural Bishop, California and is the daughter of immigrants from Zacatecas, Mexico. She was the first person in her family to attend college. After receiving her bachelor’s degree from UC Berkeley, Vanessa worked as the U-visa and VAWA program director at the International Institute of the Bay Area in Oakland.

At IIBA Vanessa assisted hundreds of crime victims and domestic violence survivors to gain legal status in the US. In 2008 Vanessa joined SIREN as the Director of the Policy Advocacy program, where she worked vigorously to promote comprehensive immigration reform and protect immigrant rights on a local, state and national level. Vanessa then earned her juris doctorate from Golden Gate University School of Law and returned to SIREN as the Director of Immigration Legal Services. In that role, she led multiple legal collaboratives, managed advocacy campaigns and made quality legal services accessible throughout the County.

Vanessa is passionate about creating and preserving policies and laws that protect and empower our community. 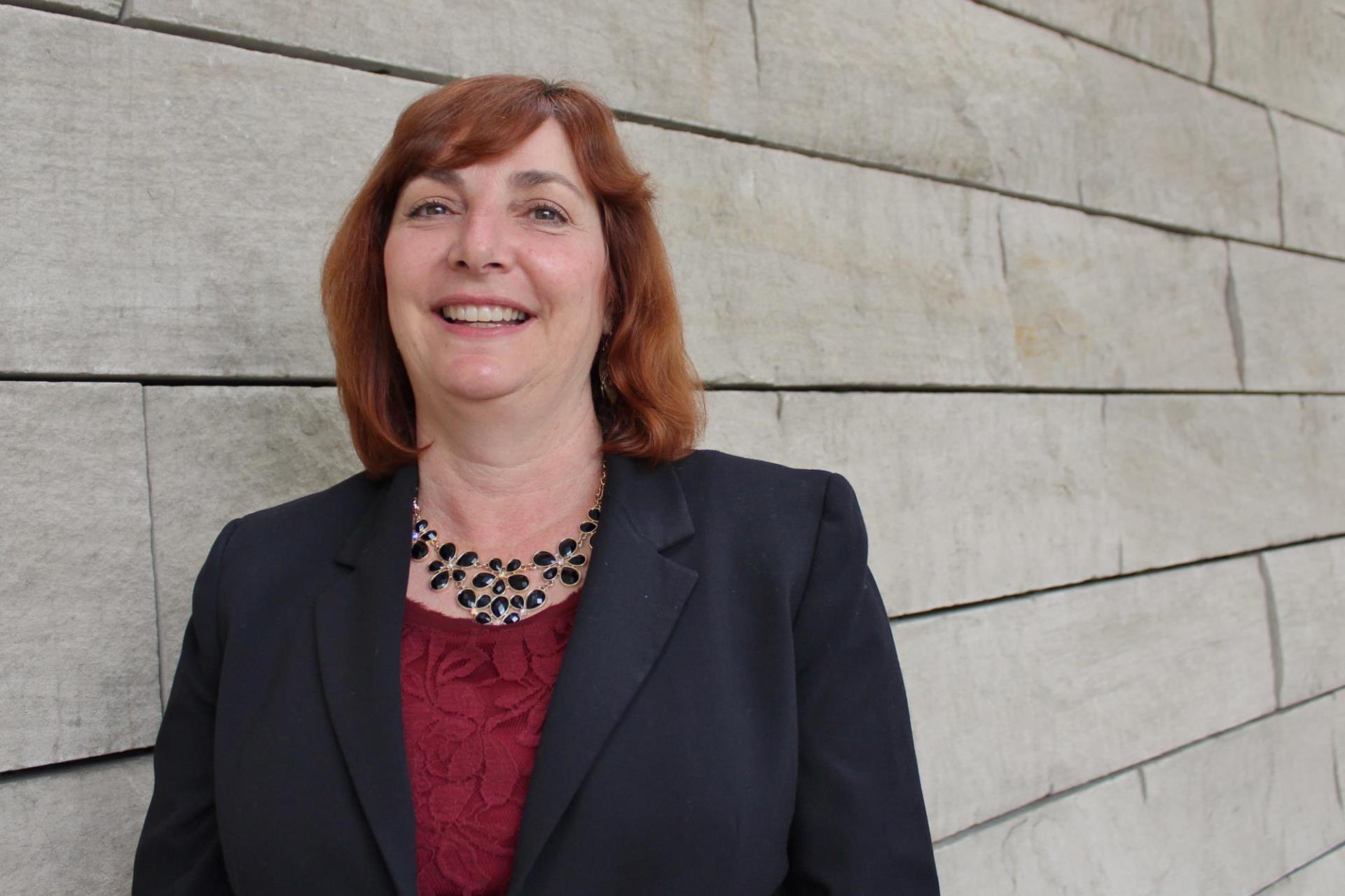 Helen, who was born and raised in the Bay Area, has lived in San José for over 30 years. She is the daughter of European immigrant parents. An active member of the community, she served a six-year term on the City of San José Parks Commission, the last two years as Chair. She also co-founded the San José Parks Foundation, served on the Board of Committee for Green Foothills, served on the Shasta/Hanchett Park Neighborhood Association Board, and is a San José Conservation Corps and Charter School Advisory Committee member. She currently participates in the Future Vision Mentor Program at Lincoln High school as a mentor and was just recently named Woman of the Year by Assembymember Evan Low (AD28).

Helen retired from San José Unified School district as a Data Research Specialist after 16 years. She is married and a mother of two sons -- one was a Marine with two tours of duty in Iraq and the other is an Eagle Scout. She enjoys hiking and gardening in her spare time. She looks forward to serving the residents of District 2. 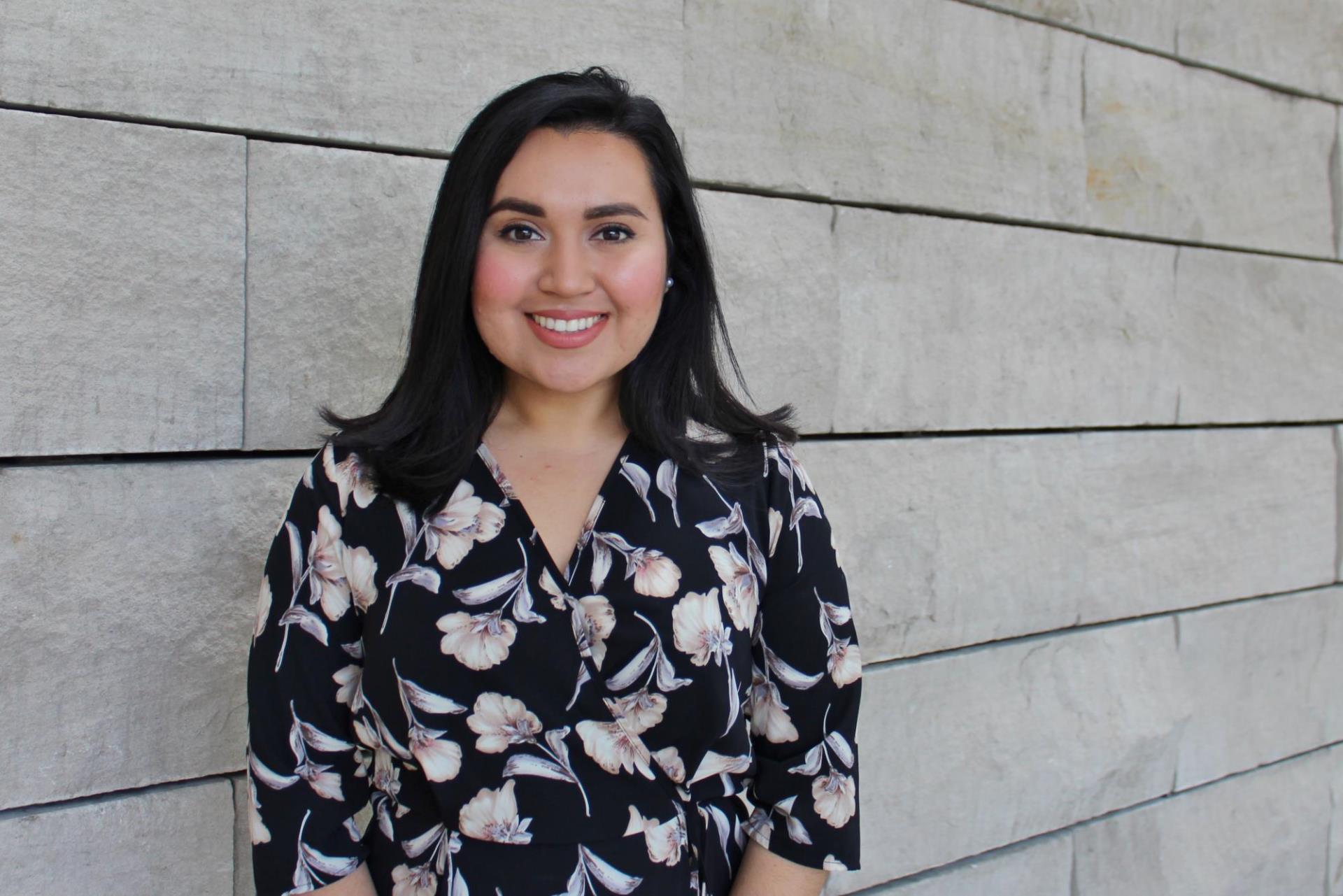 Maribel is a native to San José and District 2. She earned her B.A. in Political Science from the University of California, Merced and was the first in her family to graduate from college. During her time in Merced, Maribel worked as a community organizer to help increase the number of Latino voters in Merced County. Through her university’s UCDC program, she worked at the White House Initiative on Educational Excellence for Hispanics at the U.S. Department of Education and championed educational policies that uplift students of color at the federal level. Shortly after graduation, Maribel joined the final months of the Sergio Jimenez for City Council District 2 campaign as Campaign Manager, where she helped elect the first Latino District 2 Councilmember.

A proud product of immigrant communities, Maribel’s commitment to public service is rooted in the love she has for her family and community. She strongly believes in Cesar Chavez’ following words, “We cannot seek achievement for ourselves and forget about progress and prosperity for our community… Our ambitions must be broad enough to include the aspirations and needs of others, for their sakes and for our own.” 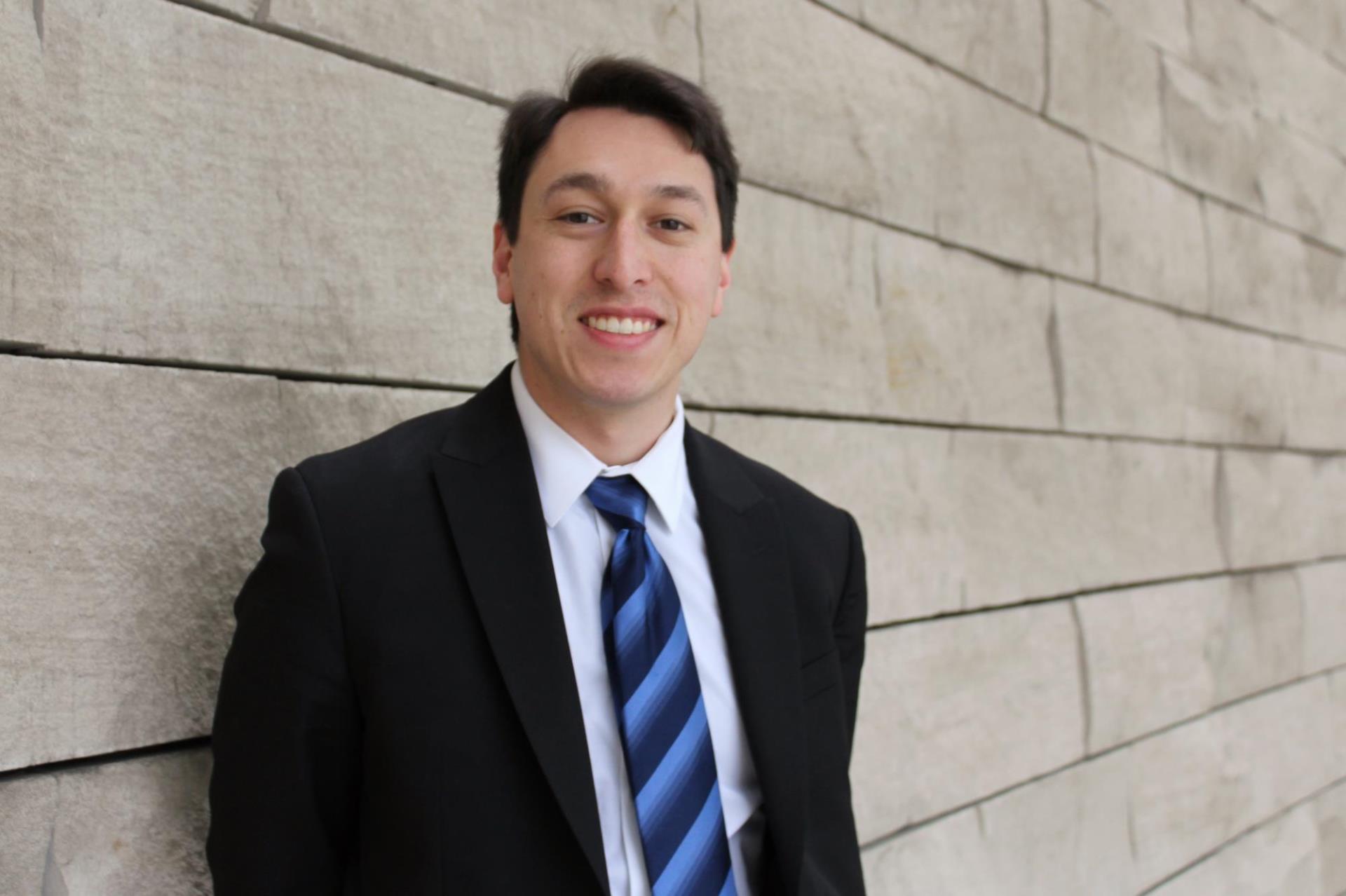 Lucas is a lifelong resident of Santa Clara County and an active member of the League of Women Voters local government observation corps. He first became interested in policy when Caltrain threatened to significantly reduce service during a budgetary crisis years ago because the change would have personally affected him.

He received his bachelor's degree from Santa Clara University. Lucas is the District 2 Policy & Legislative Analyst responsible for issues pertaining to Code Enforcement, VTA, Public Works, Land Use and Pensions. In his spare time, he enjoys listening to classical music. His favorite composers are Beethoven, Bach and Rachmaninoff. 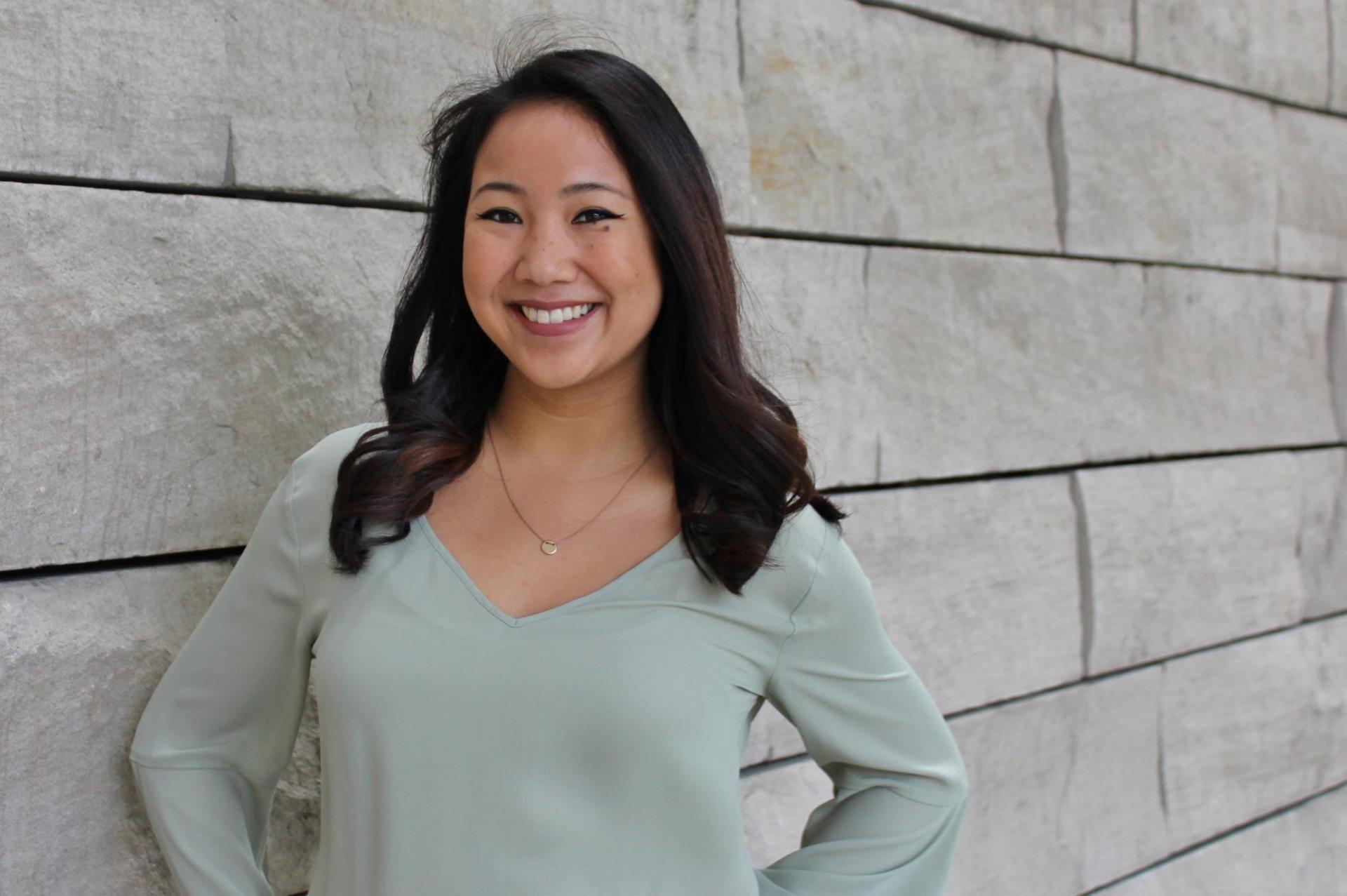 A San José native and daughter of Vietnamese immigrants, Laura is thrilled to be serving the diverse community that has shaped who she is today. After graduating from San Diego State University with a B.A. in Communication and minor in Journalism, Laura’s experience in community affairs began at a San Diego news station. There, she launched a website that showcased the public’s needs and interests, led events that engaged people of all ages and leveraged multimedia platforms to connect thousands of constituents.

Laura is passionate about reaching the community in creative ways to share the issues and stories that matter most to people like her: people who call San José home. 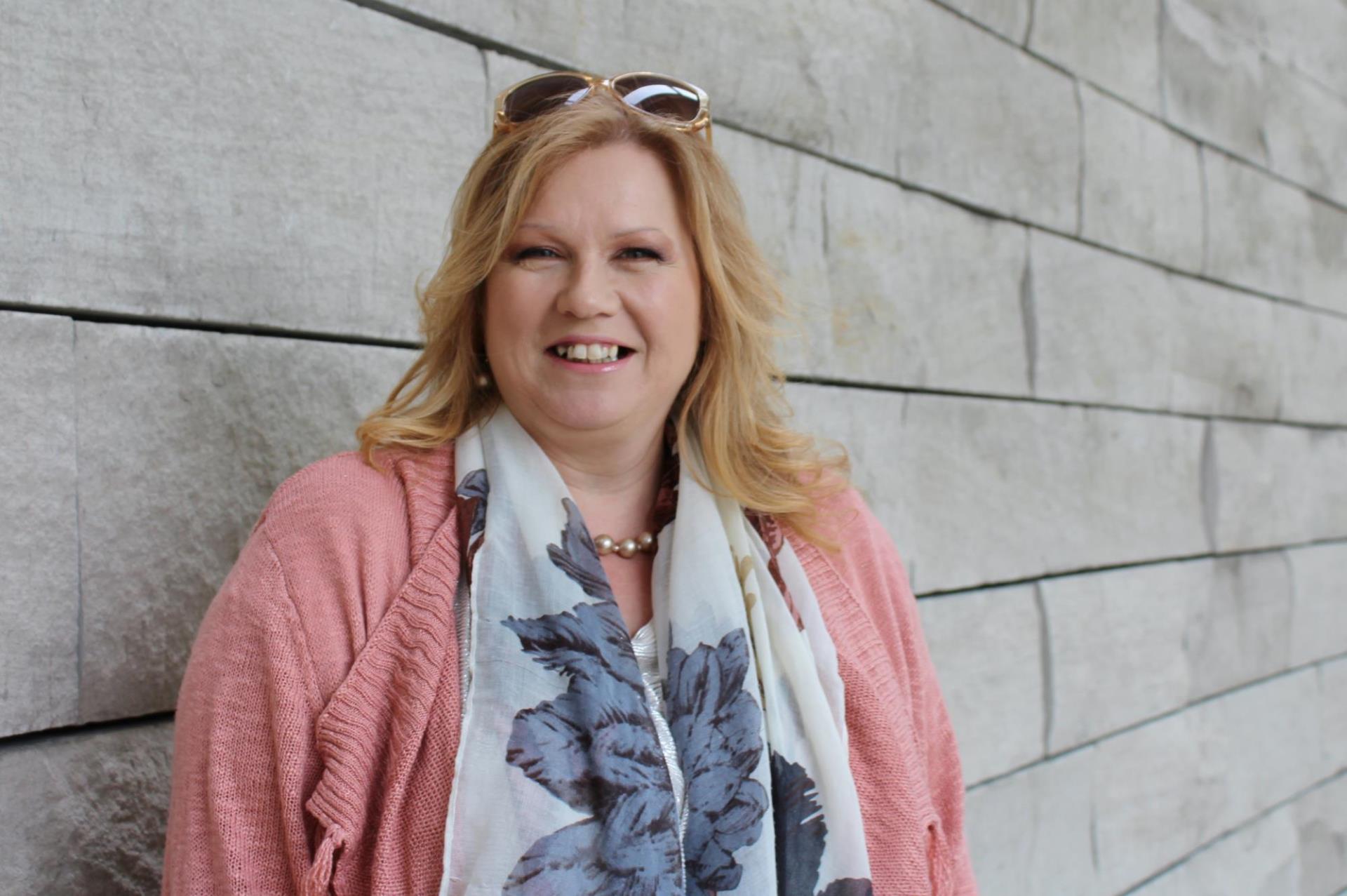 Kimberly has been with the City of San José since 2007, starting her career as a temporary employee in the City’s former clerical pool and eventually settling into the District 2 office. She helps with scheduling, administrative multitasking and general office management.