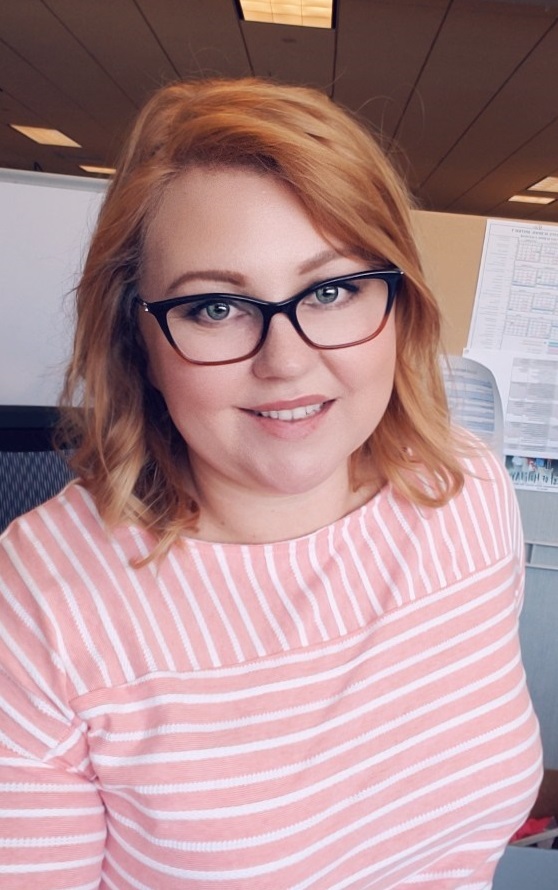 Frances Hérbert is no stranger to City Hall or public service. She began her service at 14 volunteering for Forrest Williams in his first successful bid for San Jose City Council.

She has comprehensive experience in public relations and government administration. Frances has been heavily engaged in critical public policy implementation as well as the staffing of key legislative members.

Frances moved to the office of then-Assemblymember Jim Beall where she managed aging disability, housing, land use and transportation policy for Assemblymember Beall. Frances followed Jim Beall into the Senate where she was the Senior Field Representative for three years representing Santa Clara County. Frances has worked for twenty two years with elected officials; most recently as the Chief of Staff for all five of the Santa Cruz Board of Supervisors.

She has a Bachelor's degree in Public Relations and Communication and a Master's in Public Administration from San Jose State University. 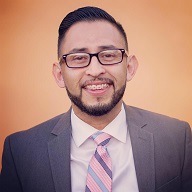 Omar joined us after concluding his time as Executive Director of the Santa Maria Urban Ministry, a food pantry that helps eradicate poverty in our low-income communities.

He also worked as the East San José Weed & Seed Site Coordinator, aggressively assisting the San José Police Department to "weed out" gangs, drug use, and drug trafficking in targeted hotspot neighborhoods and to "seed in" social and economic revitalization efforts.

He will continue to recruit community residents so they can empower themselves to solve problems in their neighborhoods & organizing around issues like immigration, poverty and other social justice issues in his role as our District 5 East San José Community Outreach Coordinator. He is here to listen to our community concerns and suggestions. Omar graduated from San José State University in May of 2011 with a major in Political Science and minor in Public Administration. In his spare time, Omar enjoys running and spending time with his family. 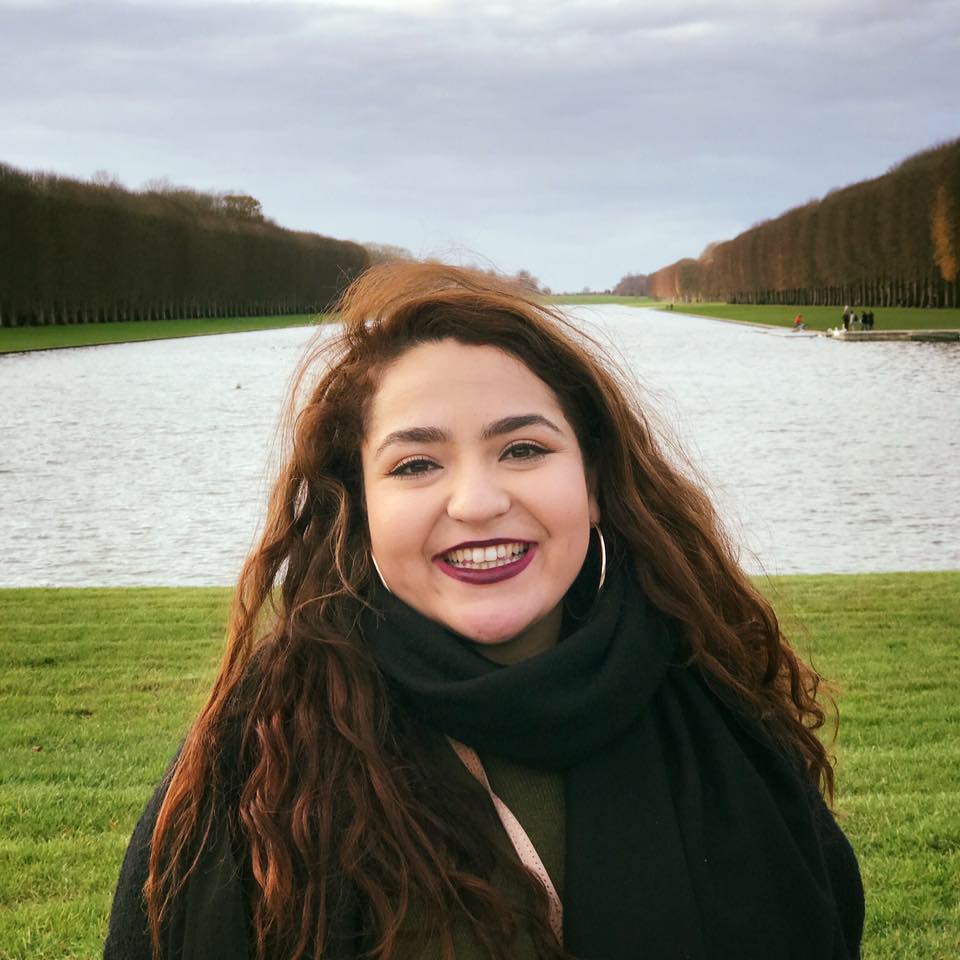 Kiara was born and raised in San José in the Washington Neighborhood.

She started as a volunteer for Biblioteca Latinoamericana and became Vice President of their TeensReach, program, where she organized and helped youth in the community. She was very active in community building and was a member of the Guadalupe Washington Neighborhood Association as well.

Kiara has a large family that is grounded in San José, and because of this she takes pride in creating a better San José. She loves working with others and gears them towards staying positive.

She’s an avid bicyclist, and she loves exploring San José as she knows it like the palm of her hand.

Originally from Monterey County, Jorge moved to San José in 2015 for work and also enrolled in school and

served on student government at San José City College. Jorge’s experience in community service started early on as a graduate, employee, and then Board Member of the non-profit Community Partnership for Youth (CPY). Growing up with a single mother and facing unique challenges Jorge greatly benefited from programs like CPY dedicated to helping people and families like his. With valuable life skills, the desire to serve others, and an important set of standards to live by, Jorge became involved in community service through local non-profit organizations such as Latinos United for a New America serving communities in the East Side of San José and working to improve the lives of the residents.

Jorge also started to volunteer and attend district 5 meetings and events for Councilmember- then Vice Mayor Carrasco to both better understand the impact and inner workings of local government, but also to gain valuable work experience related to his pursuit of a degree in Political Science with a minor in Mexican American Studies. In the fall of 2017 after 13 years in a retail and customer service job, Jorge earned a spot as a student intern for Councilmember Carrasco’s office and most recently in the fall of 2018 was able to take over a fulltime vacancy.

preparatory school in Germany during her senior year at Independence High School. She then went on to study Politics at the University of California Santa Cruz.

After her undergraduate degree, and before attending law school at the Washington College of Law in Washington, D.C., Maricela was an Associate Director for the Parent Institute for Quality Education in Berkeley, C.A., giving parents the tools to advocate for their children’s’ educational rights.

Maricela has clerked at the U.S. Department of Justice and various civil rights and immigrant rights groups such as Casa De Maryland and the Mexican American Legal Defense and Educational Fund in Washington, D.C.

Upon graduating from law school, Maricela was selected as one of 62 Equal Justice Works Fellows from a highly competitive pool of 337 candidates across the country. This opportunity allowed her to execute a two-year legal project, that she designed, to assist refugee mothers and their children seeking gender-based asylum in the U.S. Also, in 2018, when the Trump administration implemented the zero tolerance policy and began separating families at the border, she volunteered at an immigrant family detention facility in Dilly, T.X. with the CARA Project for one week to prepare refugee mothers and their children for credible fear interviews with an asylum officer.

Maricela is a native Spanish speaker, fluent in German, and conversational in Portuguese.

Despite her tenure outside of San Jose, Maricela is excited to be home and work on issues the directly impact her family and local community living on the East Side. As the saying goes, “you can take the girl out the East Side but you can’t take the East Side out the girl.”