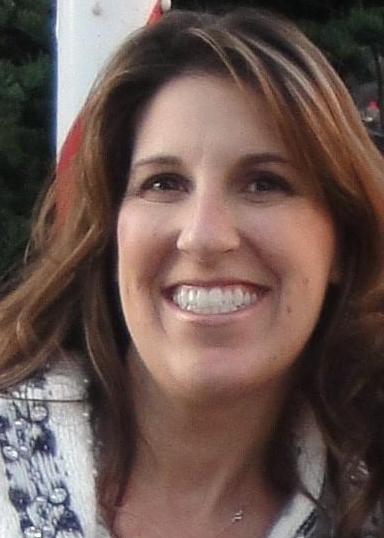 A lifelong resident of District 9, Shirley is passionate about her community. She handles office administration, scheduling, community outreach grants, constituent services, as well as database management.

She has also supported executives from the private, non-profit and governmental sectors. In addition to providing excellent administrative support to Councilmember Foley and the District 9 office, Shirley enjoys roller skating, hiking, and spending time with her daughter. 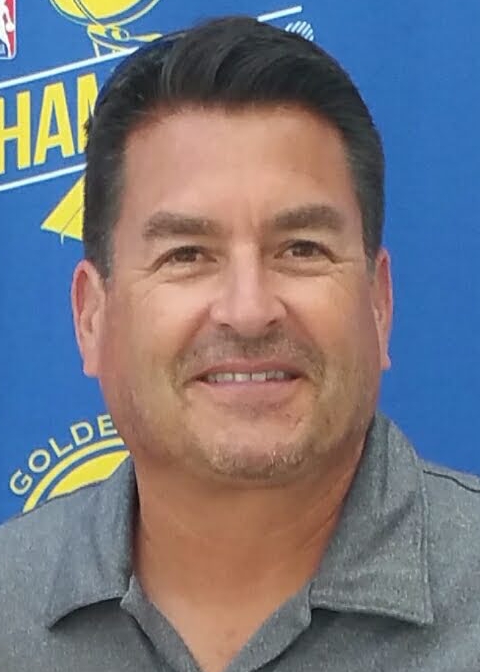 Raised in Colorado and moved to California to attend school at Sonoma State University. As a Physical Education major, Scott studied Kinesiology, and outside of the classroom played DII soccer for the SSU Seawolves. Prior to joining the District 9 team, Scott was the Vice President of Marketing & Sales for a political firm in the Silicon Valley, consulting on all types of political campaigns from the local to federal levels.

Scott enjoys spending time with family, volunteering, anything outdoors, and is currently the head coach of the Westmont High School girls’ soccer program.

Michael was born and raised in San Jose. He earned two Bachelor of Arts degrees from the University of California, Merced in economics and political science. His work experience includes interning for the Students First Center at UC Merced and simultaneously for the Office of Congressman Jim Costa.

He then went on to support the California High-Speed Rail Authority’s Communications Team, and ended his last internship inside the Barack Obama White House. After college, Michael began working at the Silicon Valley Leadership Group overseeing and advising on all government relations efforts at the local, state, and federal levels of government.

In his spare time, Michael serves as a Board Member of the Bay Area Municipal Elections Committee, which is a four-county lesbian, gay, bisexual, and transgender political action committee and on the Board of the Santa Clara Citizens’ Advisory Commission on Elections where he supports the expansion of voting rights throughout the County.

Michael enjoys dining at wonderful San Jose eateries like Luna Mexican Kitchen or The District, hiking Almaden’s Quicksilver trails, catching a film or two at Valley Fair’s ICON Movie theaters, swimming with friends, or hanging out on The Alameda.

Adesuwa was born in the Central Valley and later moved to the Bay Area for high school. She is a proud San Jose State Graduate. She then went on to study public policy in Washington D.C. She is thrilled to return to San Jose and work for all of the wonderful residents here!

Kyle was born and raised in San José, Council District 9. In 2019 he graduated from San José State University with a Bachelor’s of Science in Accounting Information Systems. Kyle previously worked at the Rotary Club of San José and as an auditor at Ernst and Young. Kyle is excited to combine his knowledge of finance and accounting with his passion for government to serve the residents of District 9.