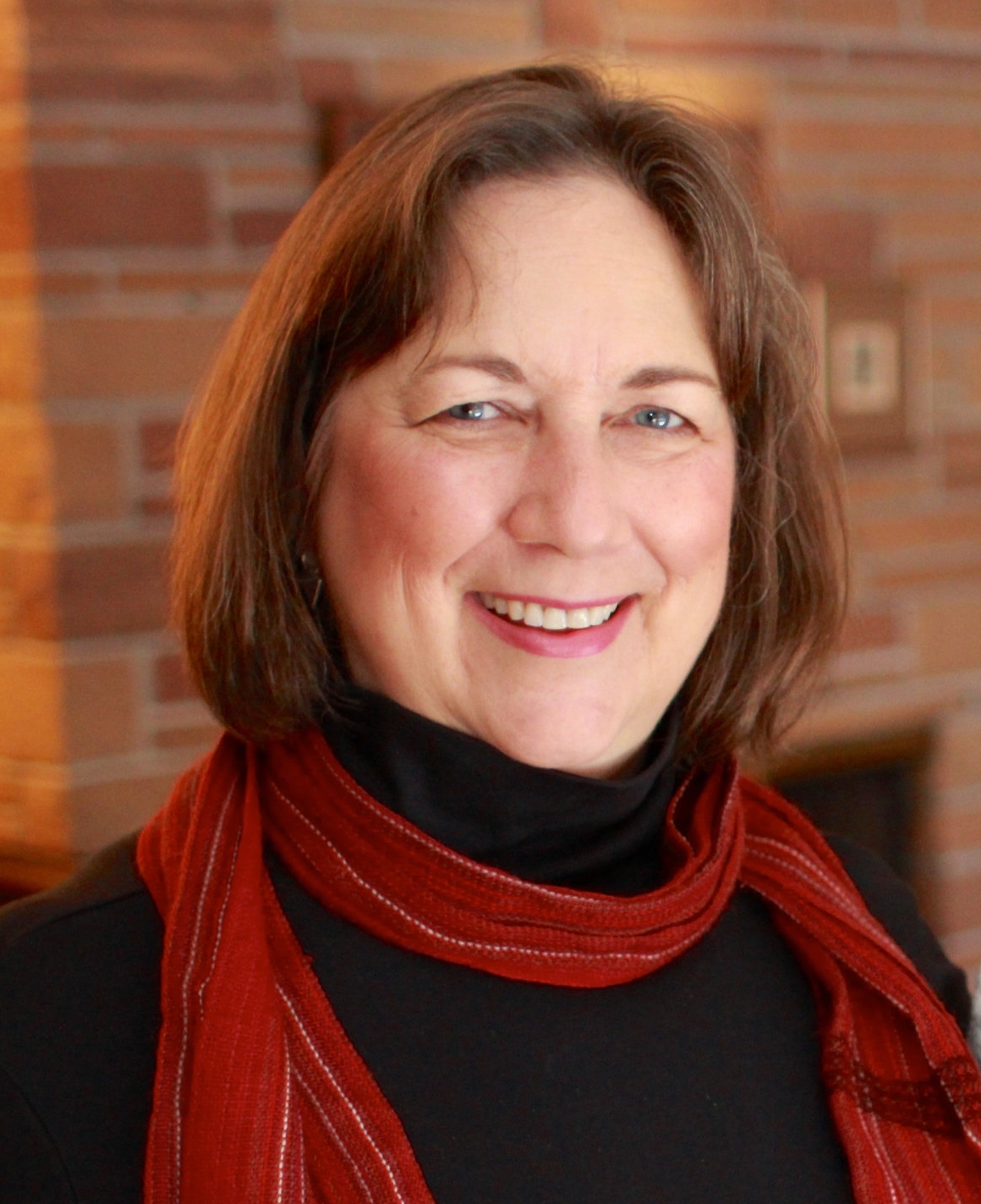 Councilmember Pam Foley was elected to the San José City Council in November 2018, representing the residents of City Council District 9. The council district is located between Willow Glen and Almaden Valley, in the southwest corner of San José, bordering Campbell and Los Gatos.

Pam is one of six children, and was born and raised in Portland, Oregon. Pam and her husband, Mike were married in 1983. They have a daughter, Katelin, who graduated from DePaul University, in Chicago, June of 2018.

Since 2004, Pam has served as a Trustee on the School Board for the San José Unified School District. She oversaw the education of 31,000 students and a budget of $400,000,000. In December 2017, she completed her third term as Board President.

As a product of public schools, Pam graduated from high school in 1977, then attended the University of San Francisco. In 1987 Pam & her husband purchased their first home in the Cambrian Area of San José on Reedhurst Avenue. After a brief move to the Santa Cruz Mountains, they moved into their current home in District 9 where they have lived for over 28 years.

Pam has served as chairman of WATCH (Women and Their Children’s Housing), a transitional housing program for victims of domestic violence and their children. She continues to volunteer with the Rotary Club of San José, the Willow Glen Education Foundation, YMCA, Project Cornerstone and St. Francis Episcopal Church.