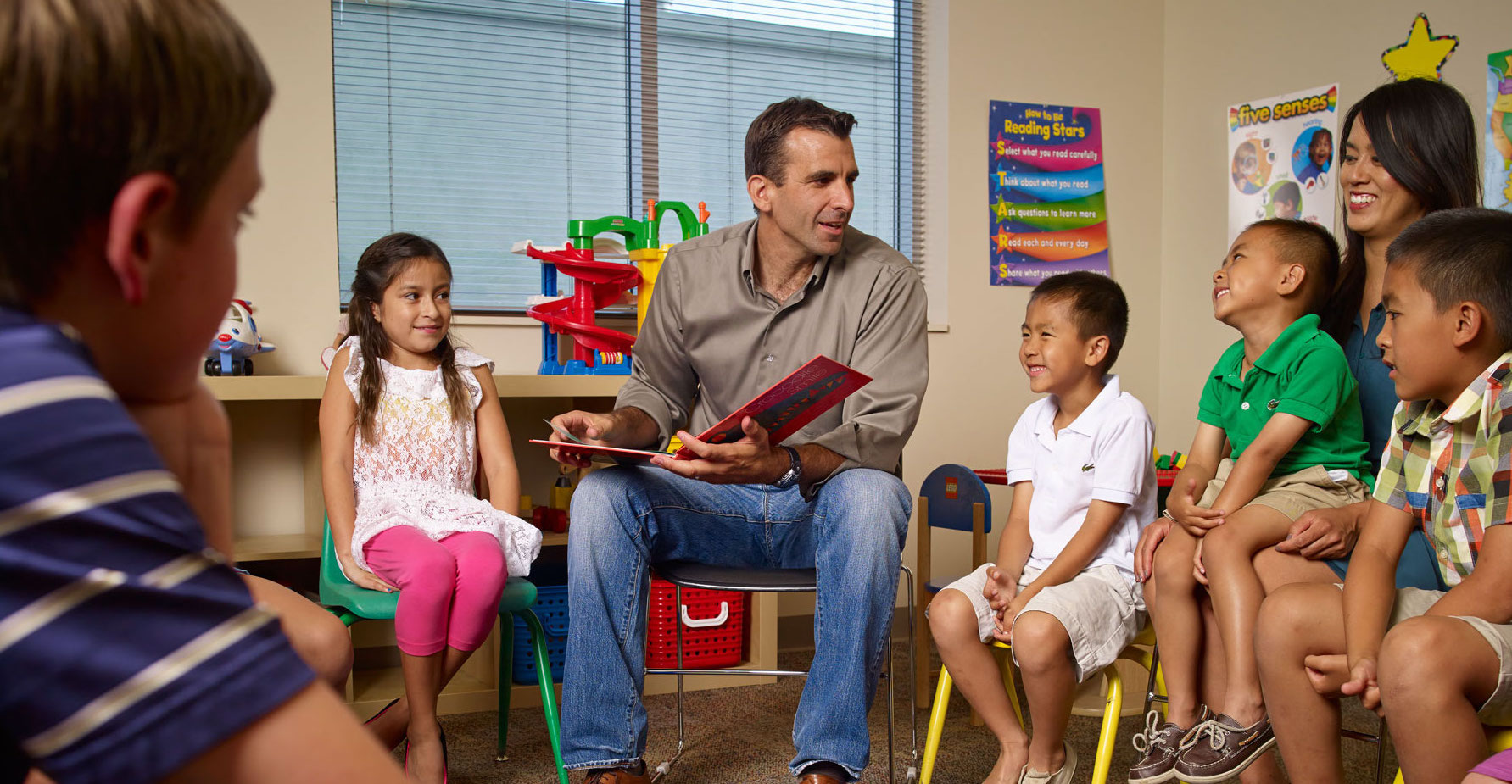 Mayor Liccardo is a long-time San Josean, and the 65th Mayor of our city. Since taking office in 2015, he has worked diligently to build a safer, stronger, and more prosperous city.

Mayor Sam Liccardo took office in  and was reelected in 2018 with 76% of the popular vote. In that time, Sam has led efforts to:

In Sam’s prior public service, he prosecuted a range of felony cases as a federal and local criminal prosecutor, from sexual assault and child exploitation to international narcotrafficking.  In 2006, voters elected Sam to the first of his two terms on the City Council, where he led efforts to revitalize its downtown, preserve San José’s hillsides and open space, create an inclusionary housing policy to boost funding for affordable housing, and open a world-class soccer stadium for the San José Earthquakes.  He served as a founding board member of Cristo Rey San Jose High School, an innovative Jesuit school that propels students from low-income immigrant families to college and beyond.

Sam serves on a number of boards, including the Metropolitan Transportation Commission and the Valley Transit Authority (twice as Chairperson), and serves as co-chair for Joint Venture Silicon Valley.   He is a senior fellow for the American Leadership Forum-Silicon  and is a Rodel Fellow at the Aspen Institute.

Sam graduated from San José’s Bellarmine College Prep and from Georgetown University, where he was captain of the heavyweight crew.  He received a law degree from Harvard Law  and a master’s degree from Harvard’s John F. Kennedy School of Government.

Sam and his wife, Jessica, live in the Northside neighborhood, north of Downtown.  They live within blocks of Jessica’s childhood home, the home of three of Sam’s grandparents, and the neighborhood grocery store that Sam’s grandparents owned and operated in the .  Sam descended from Sicilian and Irish immigrants, as well as from the first Mexican settlers in the Bay Area.

San José has thrived since Mayor Sam Liccardo took office in 2015. In his very first year, Sam settled intense battles over pension reform with 11 unions, saving taxpayers $3 billion over the next three decades and enabling the restoration of San José’s police force. Since then, he’s led the most successful period of economic growth in the city’s history, announcing major expansions from employers like Adobe, Apple, Broadcom, and Google.

Sam’s work to support job creation and responsible development in San José has always included an incredible focus on serving those who have traditionally been left behind. As part of his ambitious “Smart City Vision,” Sam strives to make San José the most innovative city in America while bridging Silicon Valley’s divide. Upon launching the nation’s first Digital Inclusion Fund, Sam’s leadership helped bring equitable access to broadband, devices, and skills to underserved communities. Sam’s “San José Works” program has also flourished across the city, providing summer and year-round jobs for more than 3,000 teens from gang-impacted neighborhoods.

As Mayor, Sam has implemented innovative approaches to reduce homelessness for vulnerable members of the community, including veterans, college students, and residents in need of interim housing. Sam represents San José on several boards and commissions—including the Metropolitan Transportation Commission and Valley Transit Authority—and effectively championed measures that delivered much needed transit improvements throughout the region. Committed to taking bold steps to protect the environment, Sam helped preserve priceless open spaces for the future and establish groundbreaking renewable energy sources for San José.

A descendant of Sicilian and Irish immigrants, Sam’s lineage also includes the first Mexican settlers in the Bay Area. Sam graduated from Georgetown University and later attended the John F. Kennedy School of Government at Harvard Law School for his master’s degree. After a career in public service as a criminal prosecutor at the local and federal level, Sam ran for San José City Council in 2006 and served two terms. Mayor Liccardo was re-elected with overwhelming support by San Joséans in 2018 and 76% of the vote. 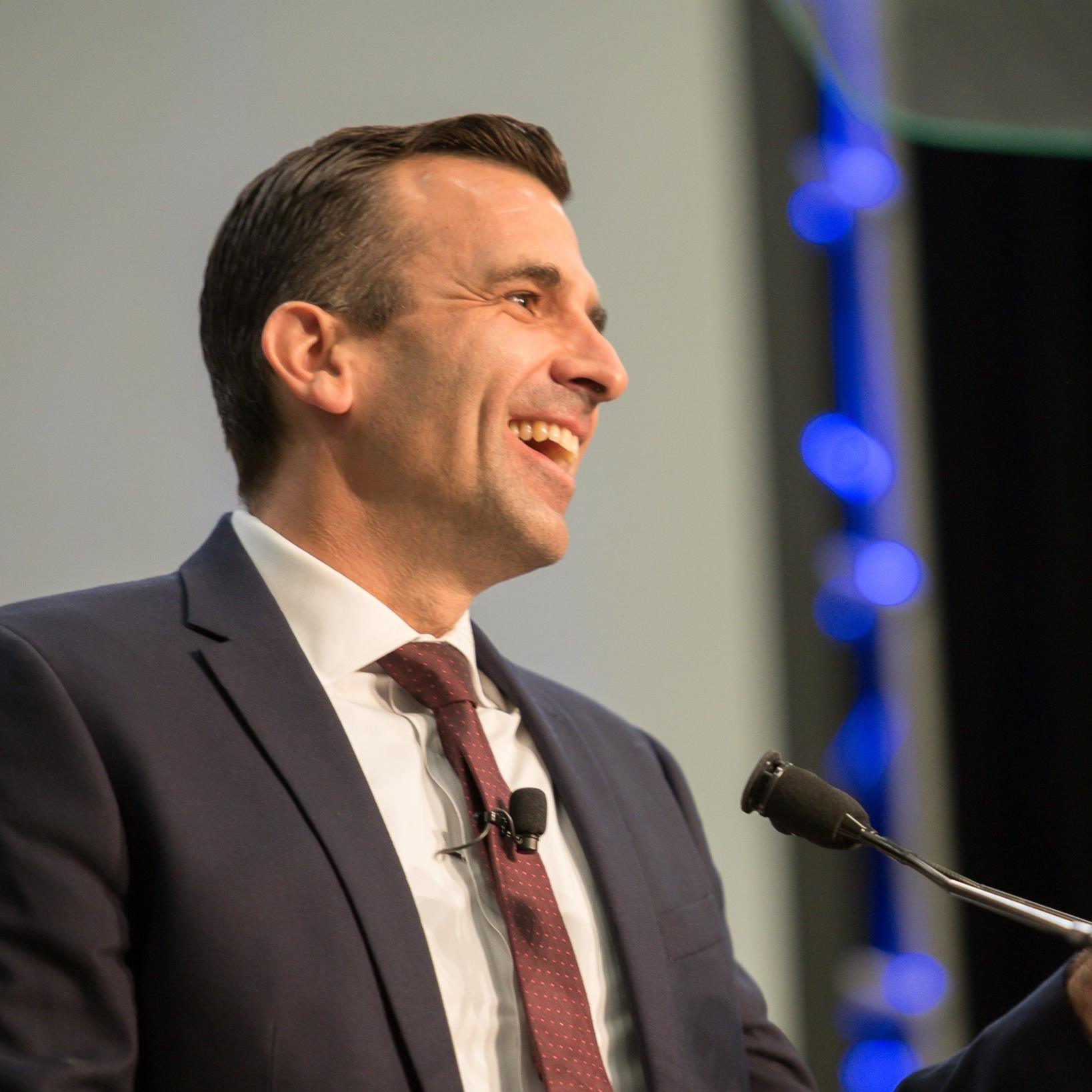