The City has several ordinances that govern rental housing. The Apartment Rent Ordinance and its companion regulations limit rent increases on approximately 38,000 apartments in San Jose.

Below is a short video regarding the Apartment Rent Ordinance: 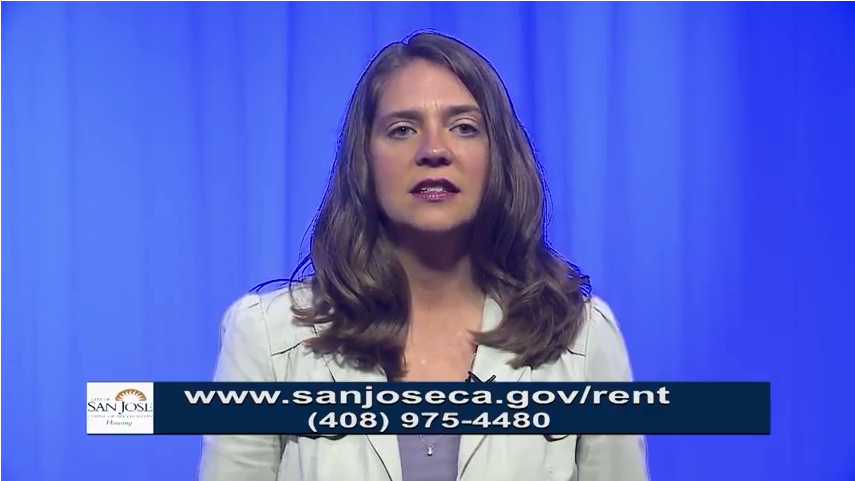 Properties covered by San José's Apartment Rent Ordinance include apartments with three or more units that were built and occupied prior to September 7, 1979.

Please contact City staff at (408) 975-4470 if you have questions or to confirm the status of a particular property.

Allowable Rent Increase Under the Ordinance

Under the Apartment Rent Ordinance, the maximum allowable rent increase is 5% in a 12-month period.

Exceptions to the Allowable Rent Increases

A landlord can petition to pass through costs to tenants for the following reasons:

Tenants may also file a joint petition with their landlord for a 5% increase in rent per additional occupant.

A service reduction has occurred when the level of service provided by the landlord has been reduced without a corresponding decrease in rent. The ARO allows tenants to request an administrative hearing for a service reduction claim. The tenant has the burden of proof and must support their claim by submitting evidence such as maintenance record requests, photographs, and/or testimony. If the claim is proven, the Hearing Officer will determine the percentage that the usability of the rental unit was reduced and the duration of the reduction. If the rent increase is unreasonable, the Hearing Officer may reduce a rent increase, order a credit against paid rent, and/or impose a permanent or temporary reduction in rent.

A housing code violation has occurred when there are health and safety defects which violate the San José Housing Code and/or California Civil Code Sections 1941.1 and 1941.2. The tenant has the burden to prove their claim by submitting evidence such as a Code Enforcement Inspection, which is considered presumptive evidence. Unless there is sufficient evidence to the contrary, violations listed in the report are considered to have been proven to exist. Issues of this type may also be classified as 'service reductions' under the City's ordinance. The Hearing Officer may reduce, disallow or reasonably condition any rent increase based on the severity of any violations.

Apartment owners may not do the following in retaliation for tenants demanding their rights under the Ordinance:

If any of these actions occur, provide a written complaint to the Housing Department's Rent Stabilization Program.