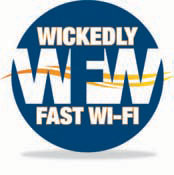 The City of San José pioneered a public-private partnership with SmartWAVE Technologies and Ruckus Wireless to deploy one of the fastest Wi-Fi networks available in the nation, at minimal cost to the City, using state-of-the-art technology developed in Silicon Valley. The free, outdoor downtown Wi-Fi officially launched on March 14, 2013.

Wickedly Fast Wi-Fi is accessible through the downtown core area, at the San Jose Convention Center, and at San Jose International Airport. Our goal: A fast, easy, and inclusive wireless experience that helps residents and visitors engage!

The network benefits the City’s downtown parking infrastructure, primarily the pay-to-park meters, by improving the speed by which time-sensitive transactions occur. In addition, it connects City facilities by providing high-speed alternatives to traditional telecommunications circuits. 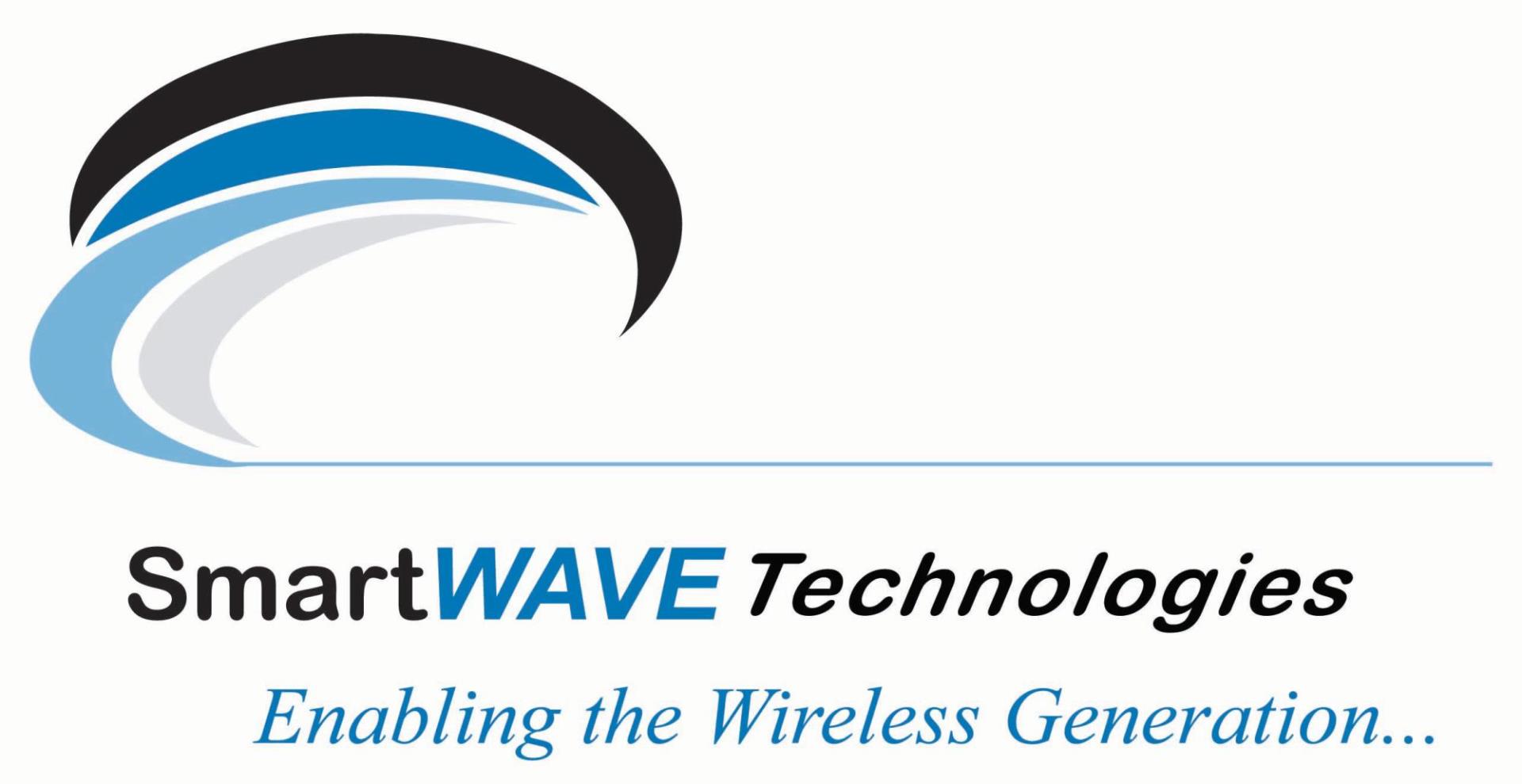