Building a City of Great Places...

San Jose has undergone many changes over the last 60 years. The city began as a small community of farms and orchards supporting an urban downtown with walkable neighborhoods, and rapidly grew during the 60's and 70's as one of the fastest growing cities in the nation. This growth has transformed San Jose into the urban center of Silicon Valley and the 10th largest city in the country. 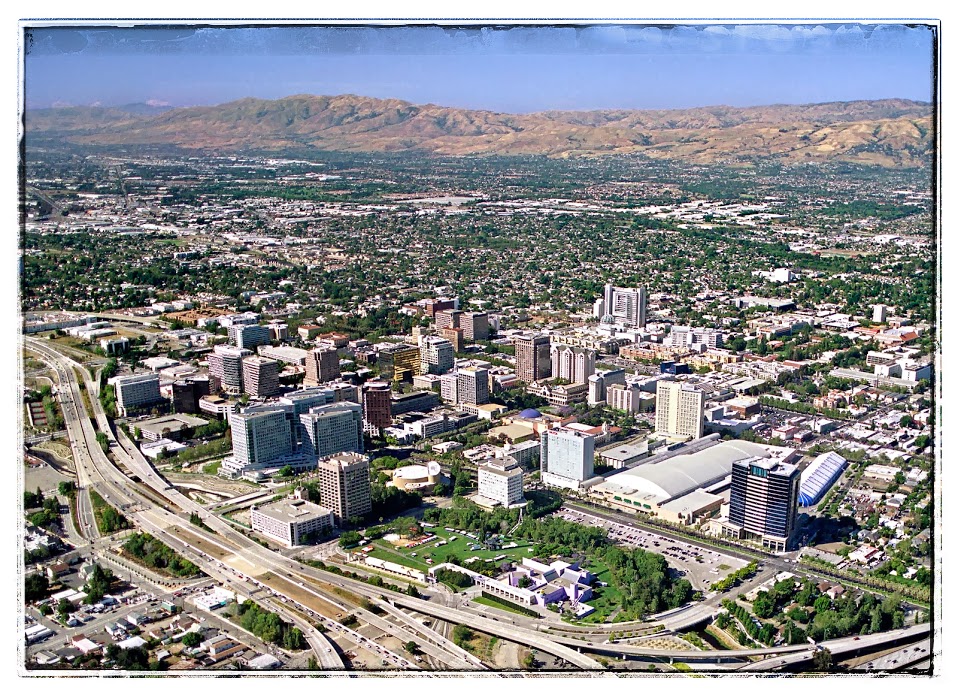 The Envision San Jose 2040 General Plan was adopted by the City Council in November 2011. This General Plan centers on twelve Major Strategies that reflect the community’s desire to see San Jose grow into a more prominent great City, taking on a growing environmental and economic leadership role in the region, nation and world. In terms of physical form, San Jose will offer a wide variety of living and working environments, continuing to develop the Downtown, preserving and enhancing existing residential neighborhoods, and creating new, vibrant Urban Villages. This physical form is attractive to San Jose’s diverse population and particularly suited to meet the needs of two growing segments of the population, young professionals and those more senior in age.

The Envision San Jose 2040 General Plan is an award winning General Plan. It has received the Award of Excellence, Comprehensive Plan Award for a Large Jurisdiction from both the Northern California American Planning Association and the California American Planning Association. These awards recognized the teamwork across multiple City departments, an extensive community engagement process, and its contributions to long range planning.

Learn more about the 2040 General Plan