In addition to the RAPID team, Republic Services sweeps various routes for illegally dumped items on a weekly basis.

San José residents can schedule free appointments to have large items (such as mattresses, sofas, refrigerators, tires, and more) picked up by their recycling collection company. Learn more and schedule a pickup appointment.

The City of San José takes illegal dumping seriously. Violators can be fined by the City: 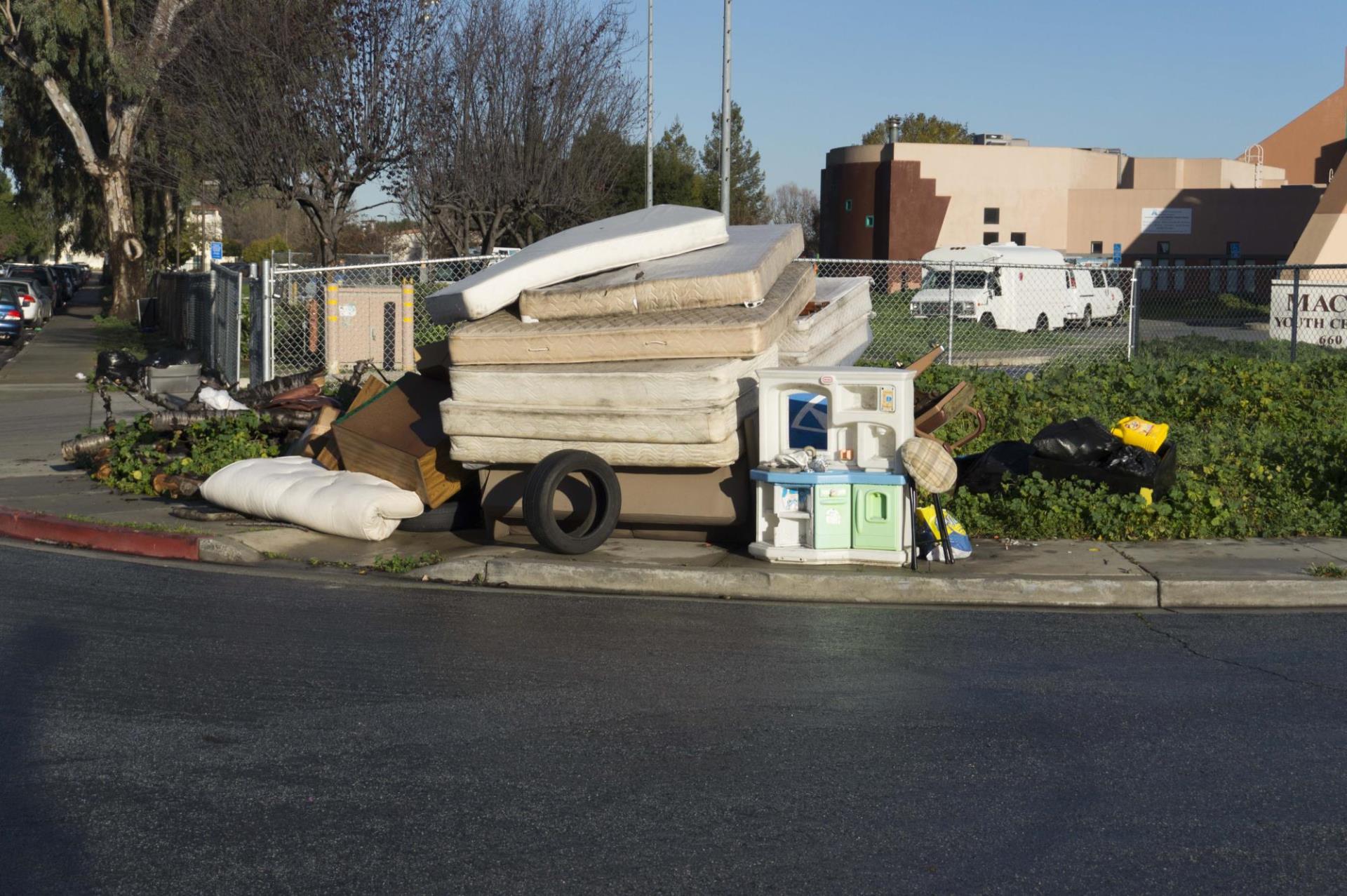 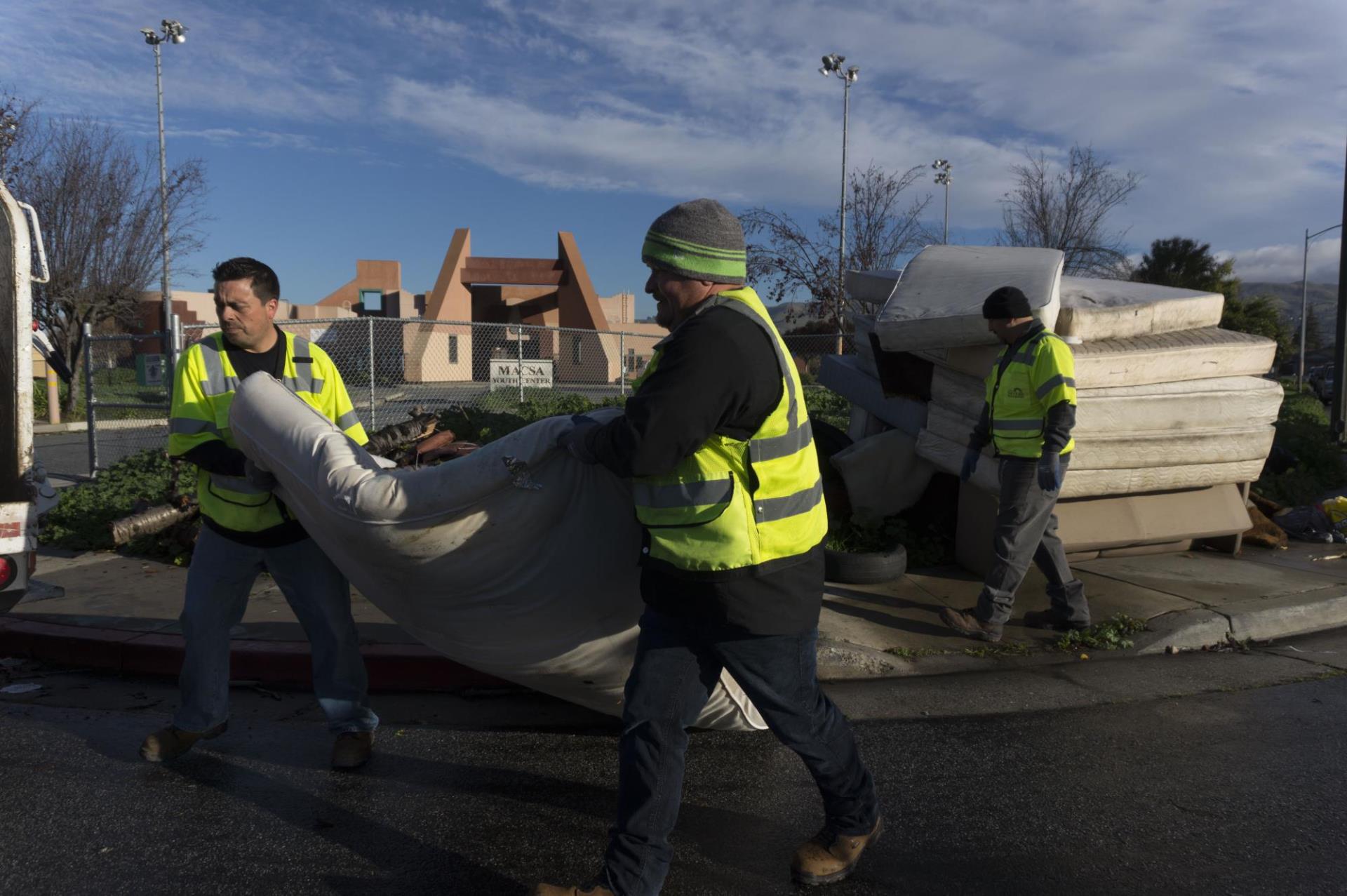 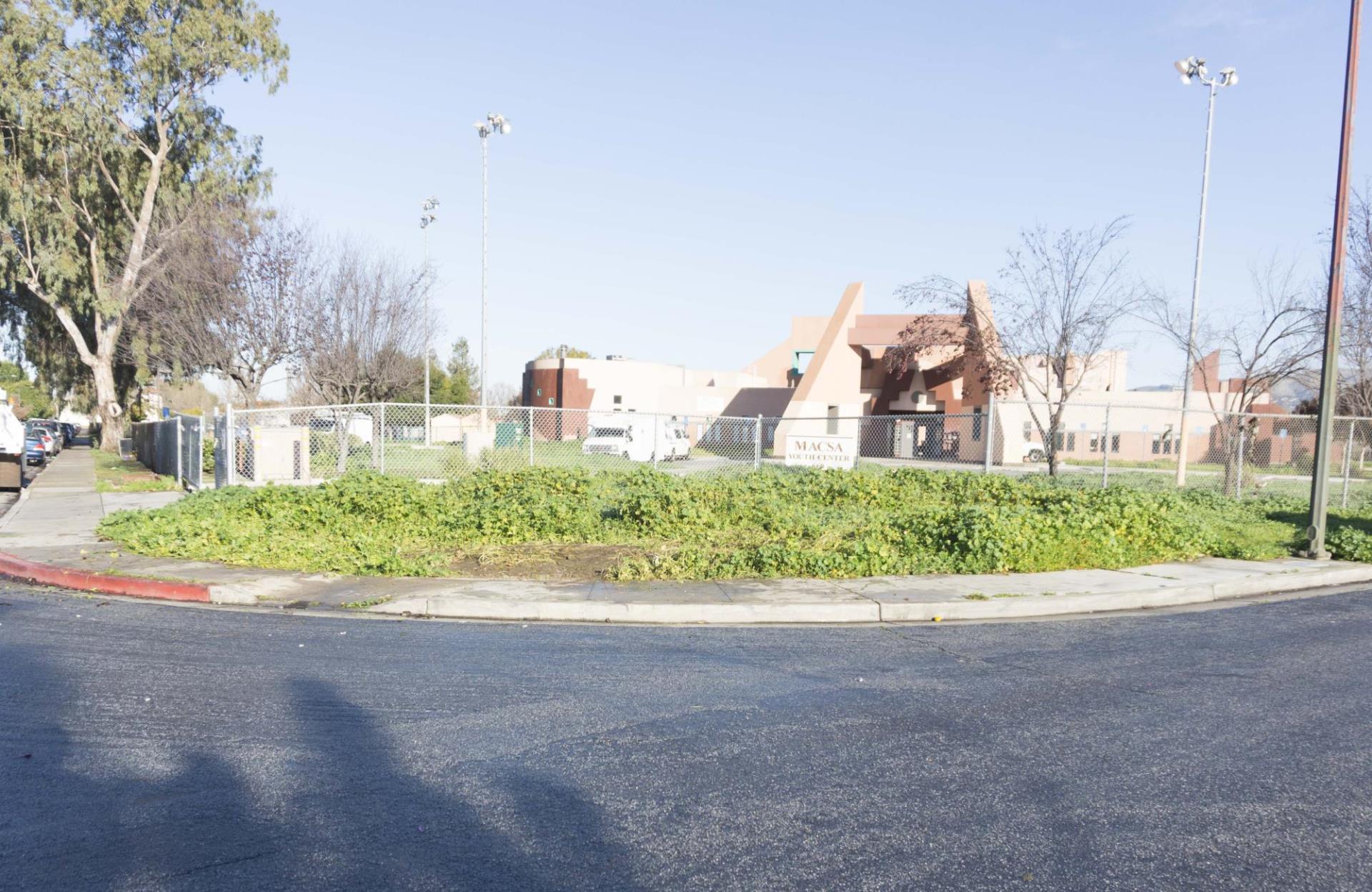 Before, during, and after an illegal dumping cleanup